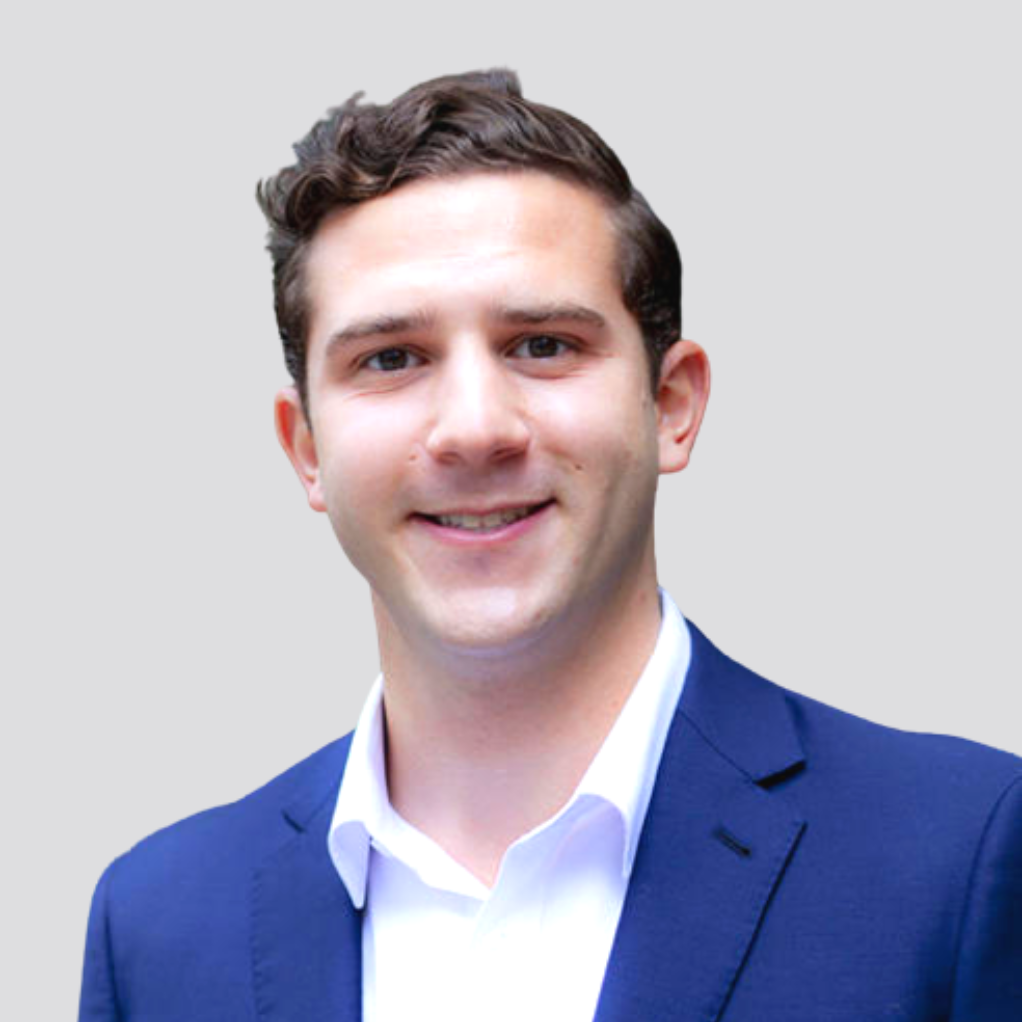 Adam Lebovitz is an Investor at BAM Ventures. Prior to joining BAM, Adam spent two years in venture capital focusing on both enterprise and consumer opportunities from Seed through Series B. Adam previously worked in corporate development at Broad Green Pictures, a startup movie studio in Los Angeles, and for the Broad Green founders’ family office. He started his career as a paralegal at Dechert LLP.

Adam attended Phillips Exeter Academy and holds a B.A. in Politics from Princeton University, where he played on the Men's Varsity Water Polo team and was Captain of the Men's Varsity Swim Team. He earned his MBA from the Tuck School of Business at Dartmouth, graduating as an Edward Tuck Scholar with Distinction.

Outside of work, Adam is an avid skier and enjoys spending time with his nieces, Ellie and Charlie, the ocean, cooking, craft beers, and romantic comedies.